August 2014. One of the members of our Team created the concept of this game after a sleepless Night. The pieces of concept art were developed in one day and the whole playability design in one week. After six months of hard work of the programmers and the graphics design team Rocket Launcher infinity was launched in March 2015. 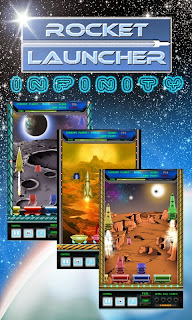 The result was an interesting game with a different concept of the ones we have ever played. Similar to some traditional games, Rocket Launcher Infinity gives us a different way to engage the user. And the game could be super-addictive The system is quite simple: Try to connect the correct coloured pieces in the correct place to complete the rockets. After that, the rocket will be launched and you will have the opportunity to repeat the action. If the four sets of rockets are launched, a power up with extra fuel can appear in any moment, this allows you to get some extra time to complete the level. Tip: try to handle the pieces as smooth as possible! Let the gravity make the rest. 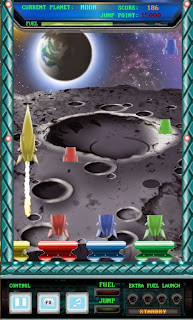 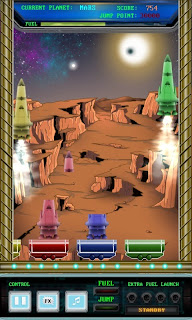 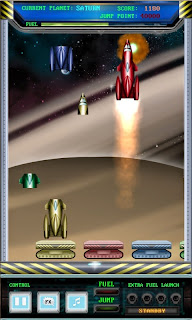 You have nine levels to visit, with new amazing desings of the rockets and beautiful backgrounds. Don´t miss the oportunity to travel around the Solar System. Download and enjoy! https://play.google.com/store/apps/details?id=com.Oniralia.Rocket_Launcher&hl=es